I’ve finished writing a third AWOL thriller, The Divide, which takes place along the Continental Divide Trail. It will be released August 2020. 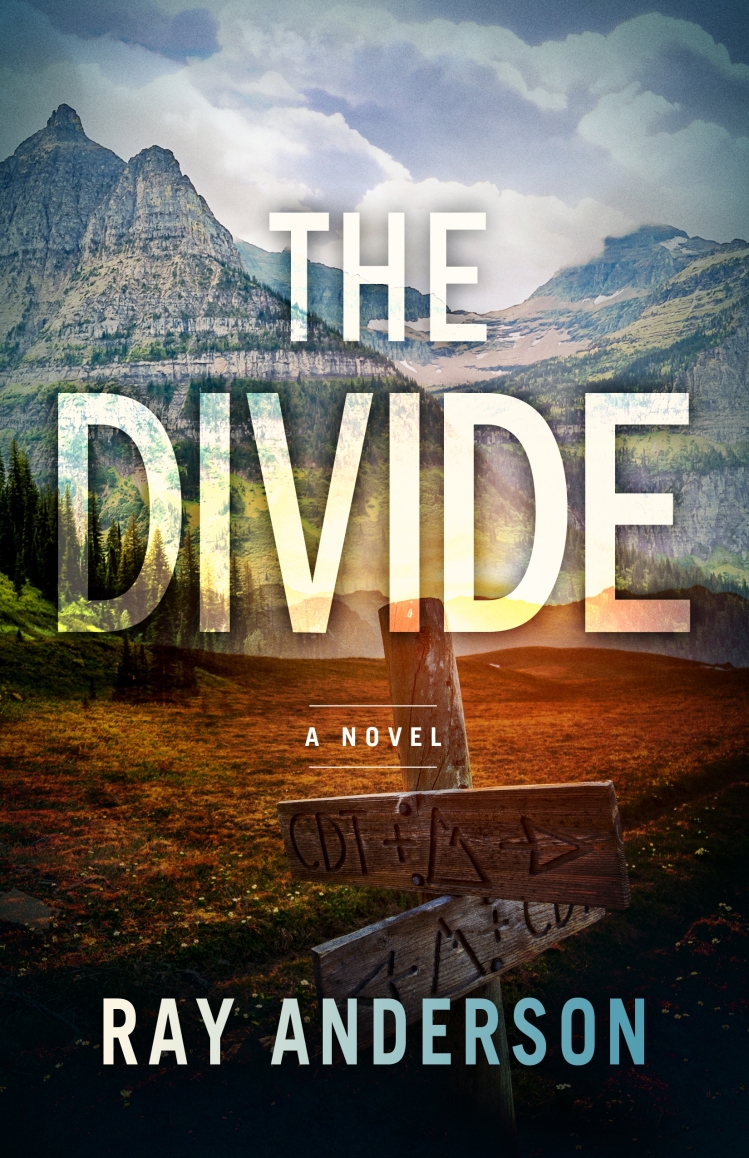 2 thoughts on “Author “THE TRAIL” and “SIERRA””