My third AWOL thriller, The Divide, takes place along the Continental Divide Trail. It was released in August 2020. Please see below.

A fourth thriller on Vermont’s Long Trail is planned. 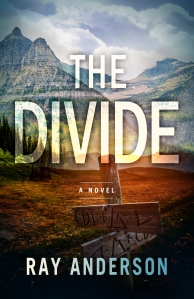